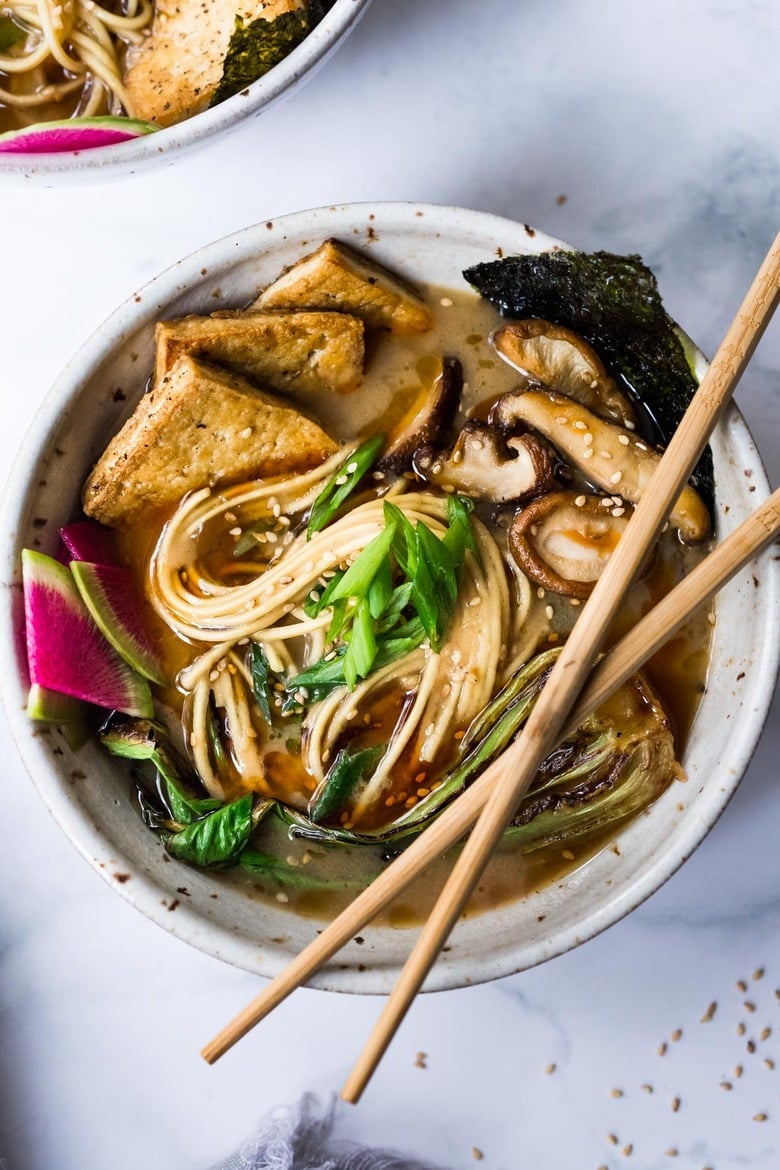 Sumptuous, unctuous and oozing with flavor, a good bowl of Ramen is pure comfort food. Here’s a recipe for Vegan Ramen that is made with a flavorful, rich Miso Shiitake Broth. This is actually one of the oldest recipes on the blog that desparatley needed a little updating. I simplified the recipe and updated the phtotos… I hope you like it!
What I love about this recipe, is you can meal-prep the flavorful broth on a Sunday, then store it in the fridge in a jar, for the busy workweek, heating it up as you need it, pouring it over noodles and veggies. Deeply satisfying and nurturing.
While in Japan, we tried many different types of Ramen. I can honestly say, that every single bowl I had there was a mind-blowing experience. Every bowl was the best bowl of ramen, I’d ever had. It’s crazy how nuanced and different each one was, each with a personality of its own.  Anyways, I’ll never forget it.

There are three basic components to ramen:

The 4 most popular styles of ramen broth:

This recipe starts with the flavorful broth! It’s hard to believe the broth is totally plant-based, it has so much flavor! 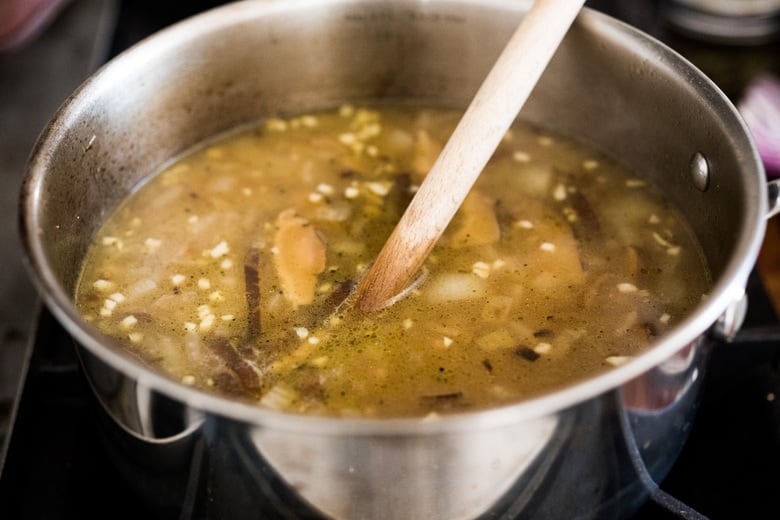 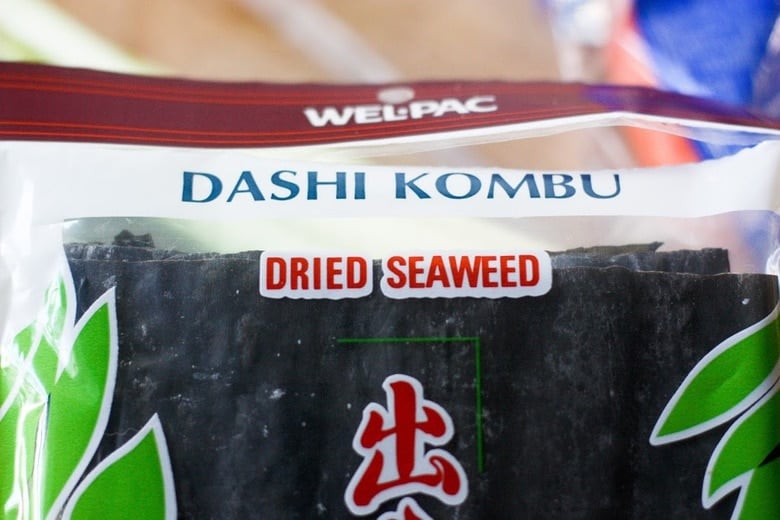 It’s basically a type of sea kelp, that adds complexity, depth and that delicious umami flavor we all crave.  It’s different than nori (nori is seaweed, kombu is kelp). It is typically used in Japanese cooking to make Dashi Broth. Here we are borrowing that idea for this vegan ramen broth. Now you can leave the kombu out, if in a pinch, but to elevate this, add the Kombu!
Make sure to rinse the Kombu first before placing it in the stockpot with other ingredients.
Bring to a boil and turn heat down to medium, and simmer  30 minutes (uncovered), remove kombu and season, this will impart depth and complexity to the ramen broth. 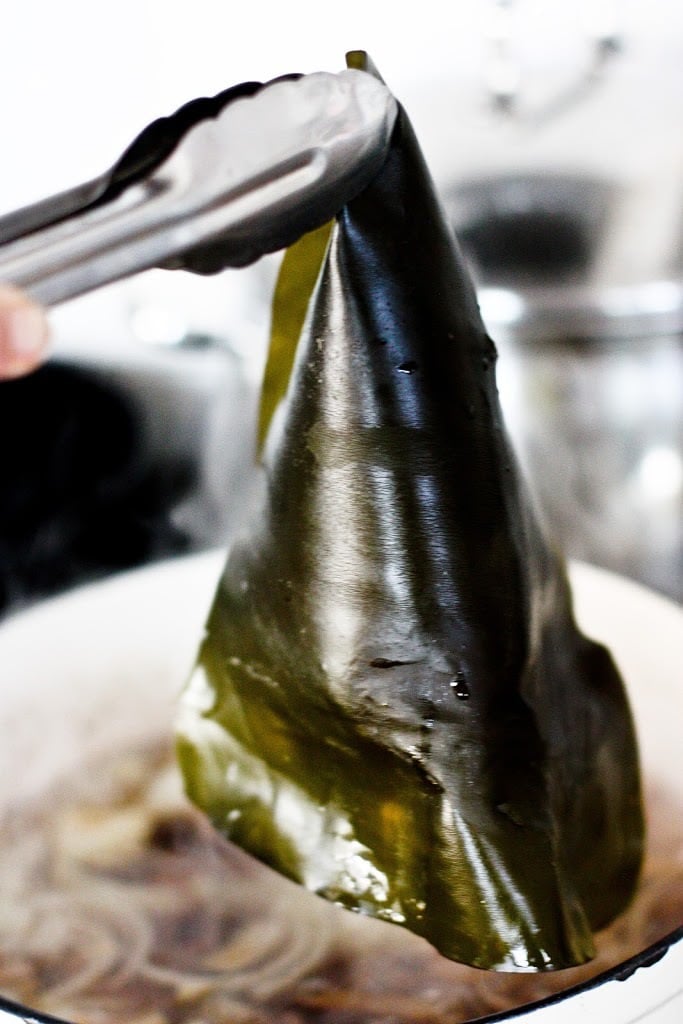 TIP: For a “creamy” style broth, blend up the broth after it’s cooked – those tender shiitakes will give it a delicious creaminess! Or leave it unblended and brothy- up to you! 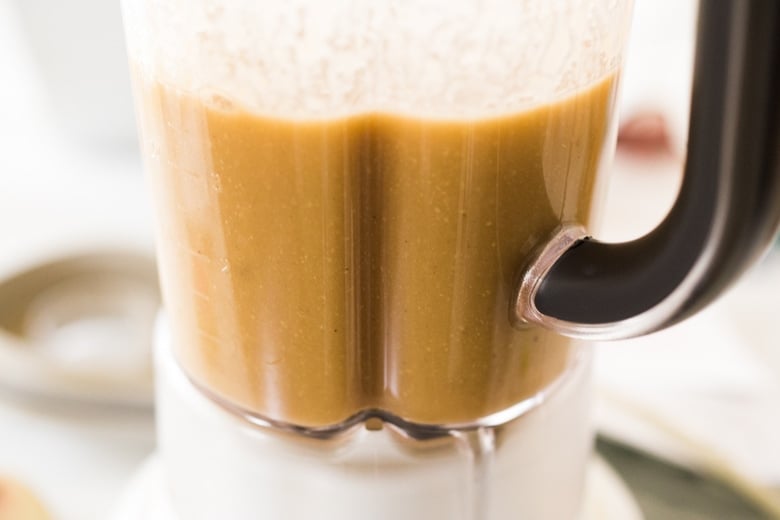 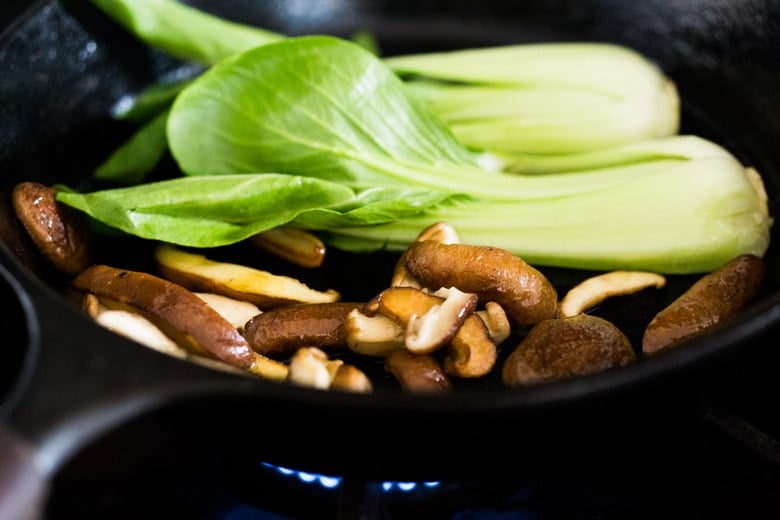 You can always add a soft jammy boiled egg- obviously not vegan. 😉

And I love these little enoke mushrooms for garnish – just fresh and raw! 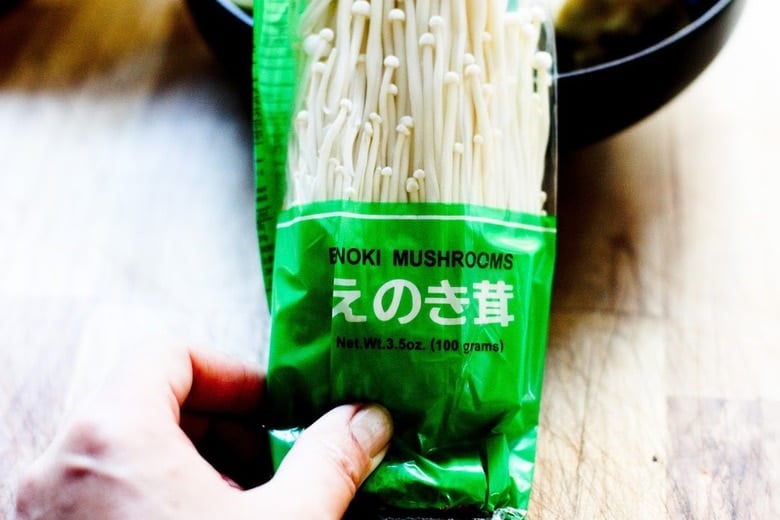 Enoki mushrooms (also referred to as the velvet shank) are the delicate yet flavorful mushrooms that grow on tree trunks, roots and branches mostly found in Japan. 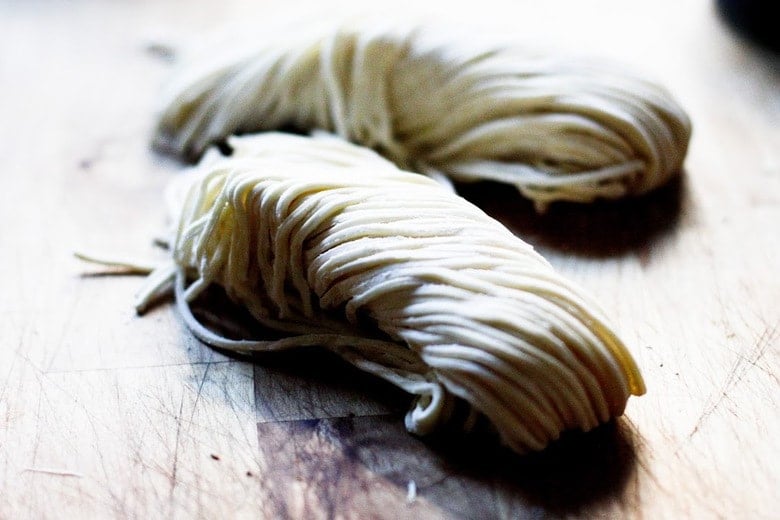 These are freshly made, vegan, all flour noodles, available in the refrigerated section at the Asian market. To cook, follow the directions on the package. You could also use gluten-free rice noodles. 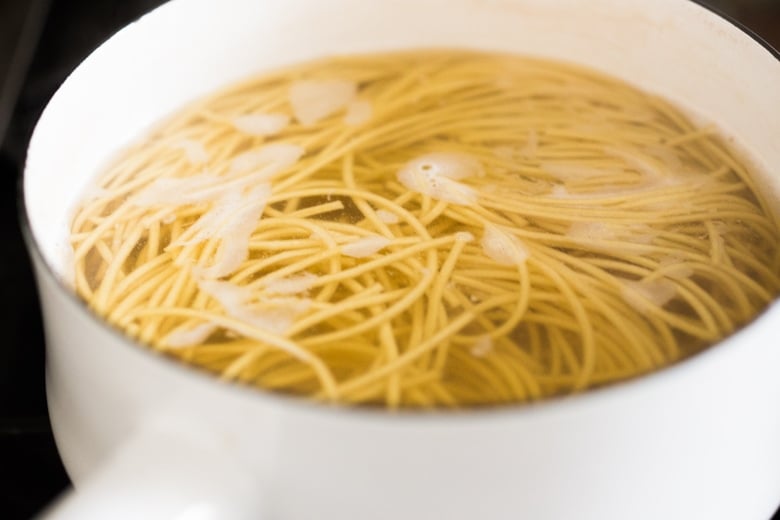 I love adding a piece of toasted nori to the bowl- it gives it a delicious flavor. 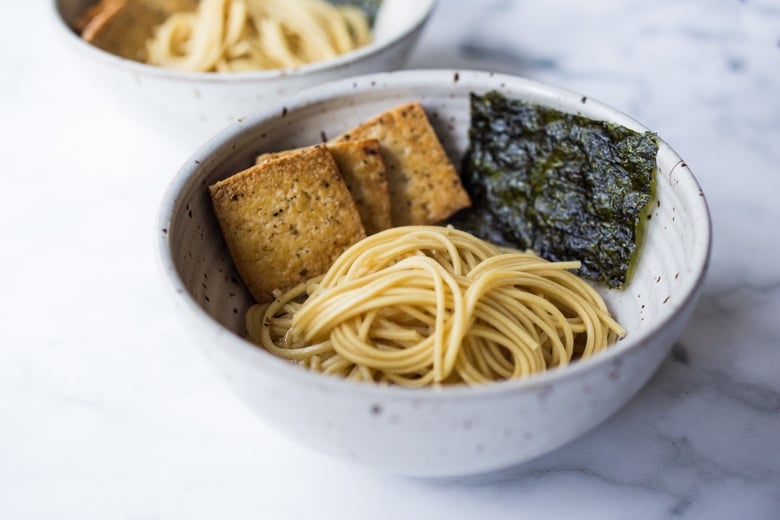 Then top with your veggies and garnishes. 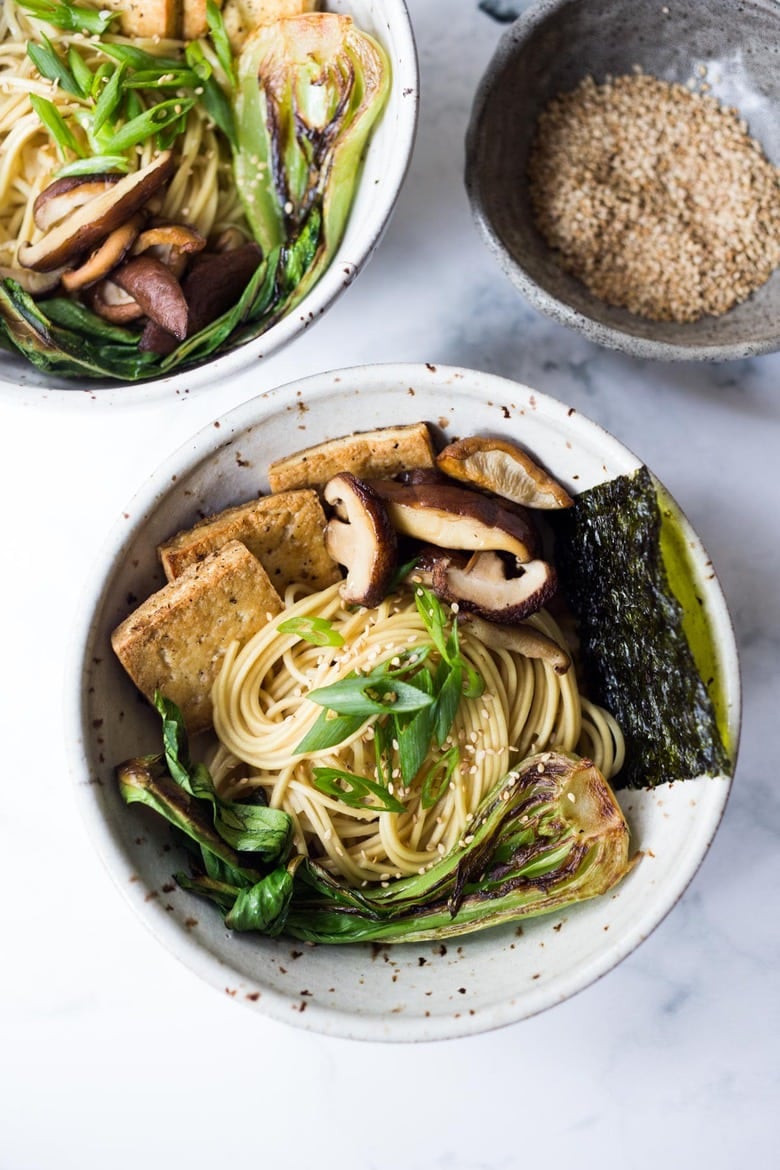 Pour the steaming broth over top. 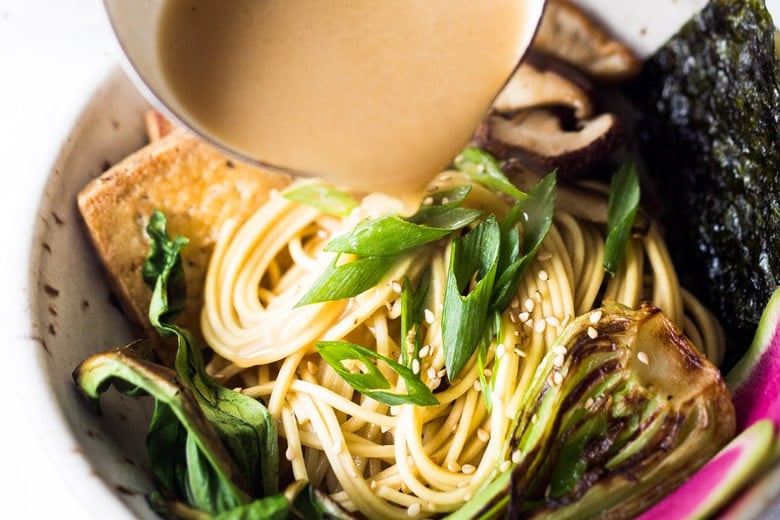 Season with sesame oil, and sriracha sauce if you like. 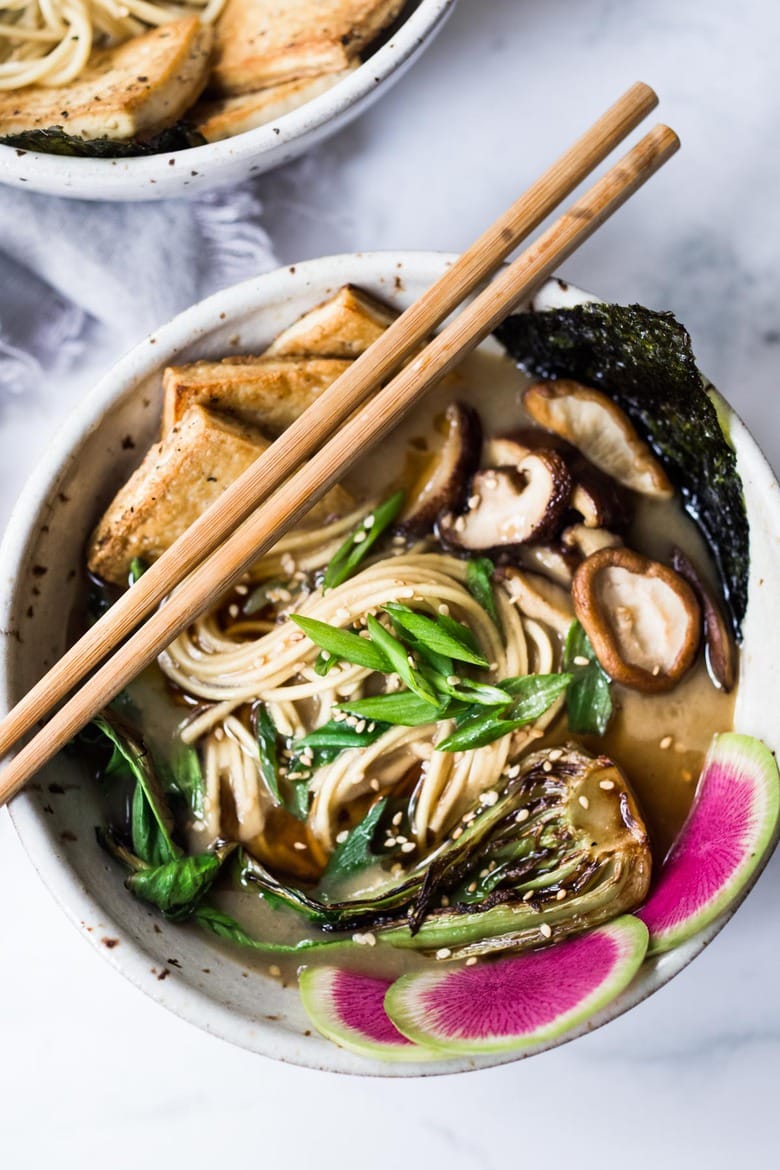 I love adding something crunchy and fresh for texture- these watermelon radishes are nice or try daikon radish or Japanese pickles. 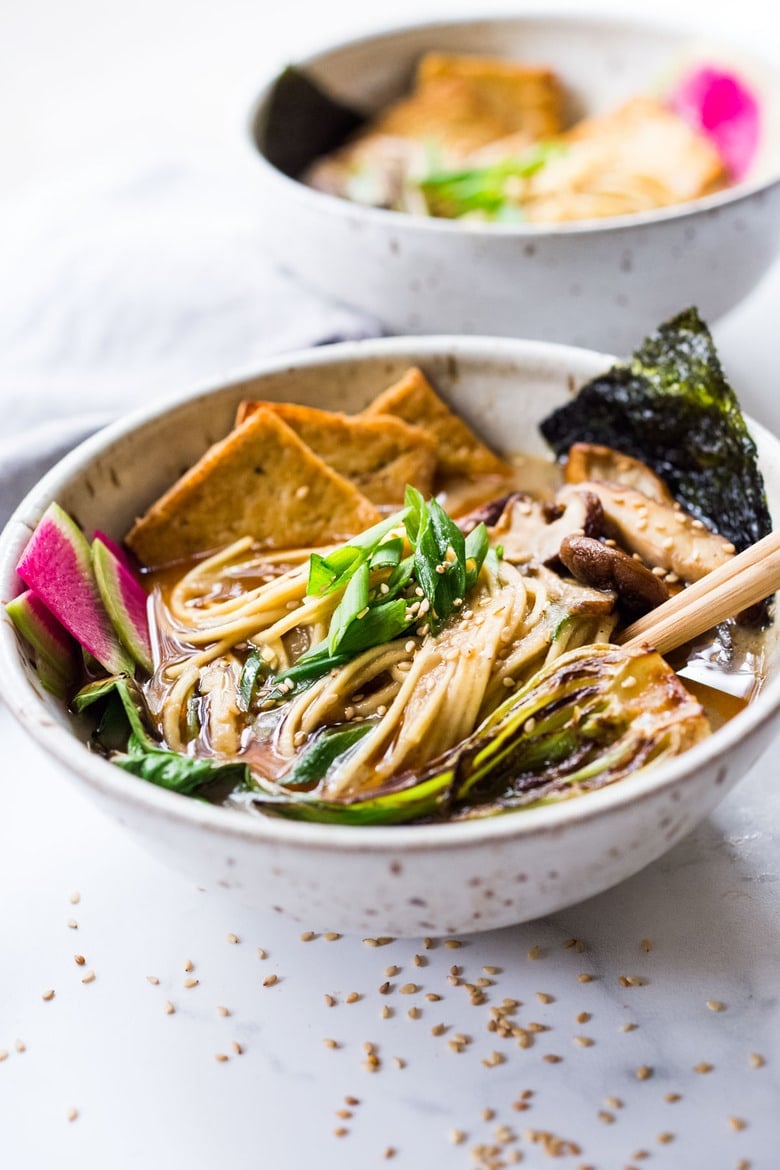 Sprinkle with sesame seeds and a little drizzle of sesame oil…

Let me know how you like this recipe for Vegan Ramen in the comments below. 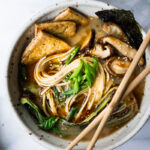 Vegan Raman with Miso Shiitake Broth – a simple delicious recipe for making the most flavorful bowl of vegan ramen soup!

Make sure to break or chop the dried shitakes into small pieces.

OPTIONAL: To make a Creamy broth: Blend the finished broth in a blender.  The shiitake mushrroms will give the broth a rich creaminess. 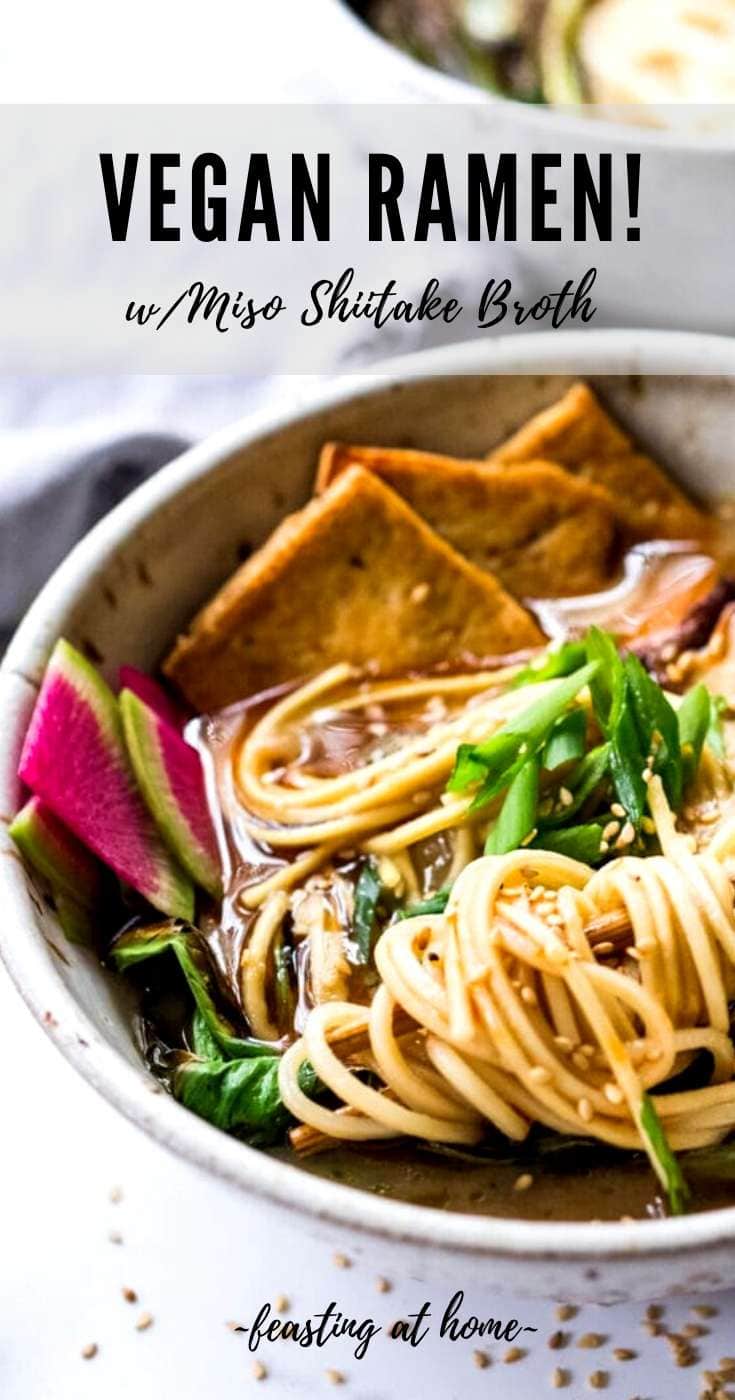